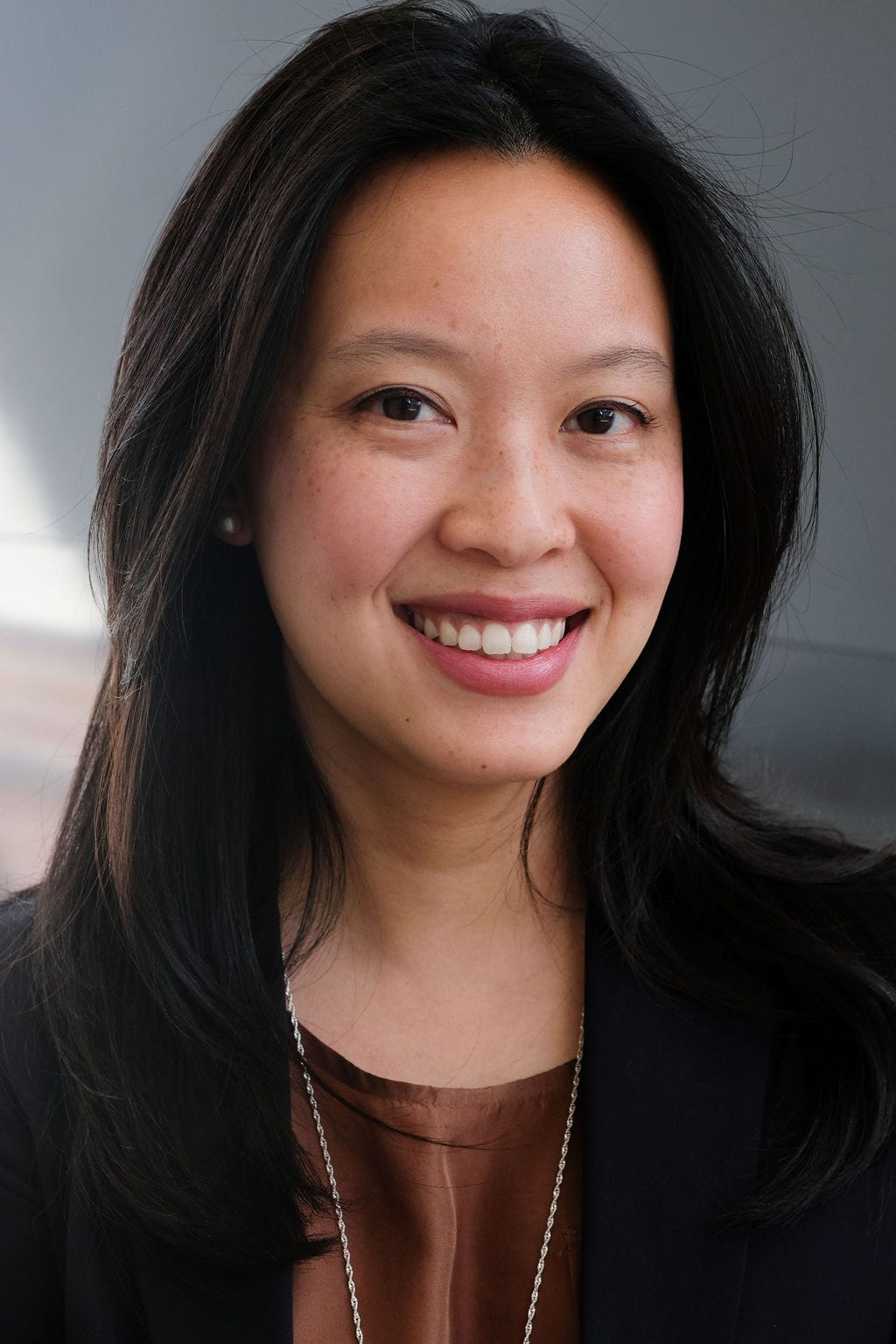 Didi Kuo is a Senior Research Scholar and the Associate Director for Research at Stanford University's Center on Democracy, Development, and the Rule of Law (CDDRL). Her research interests include democratization, political parties, and political reform. She oversees the Program on American Democracy in Comparative Perspective, which seeks to bridge academic and policy research on American democracy. She is currently completing a book on political parties, under contract with Oxford University Press.

She is the author of Clientelism, Capitalism, and Democracy: the Rise of Programmatic Politics in the United States and Britain (Cambridge University Press 2018). Her work been published in academic journals such as Comparative Politics, Comparative Political Studies, and Perspectives on Politics, as well as The Washington Post, Democracy Journal, and Vox. She was an Eric and Wendy Schmidt Fellow at New America, and is an adjunct fellow at the Niskanen Center. She received a PhD in political science from Harvard University; as a Marshall Scholar, she studied economic history at Oxford University and politics at the University of Essex. She received a BA in political science from Emory University in Atlanta, Georgia, her hometown.