The Great Retreat: How Political Parties Should Behave—And Why they Don't, in progress.

Clientelism, Capitalism, and Democracy: The Rise of Programmatic Politics in the United States and Britain. Cambridge University Press (2018) 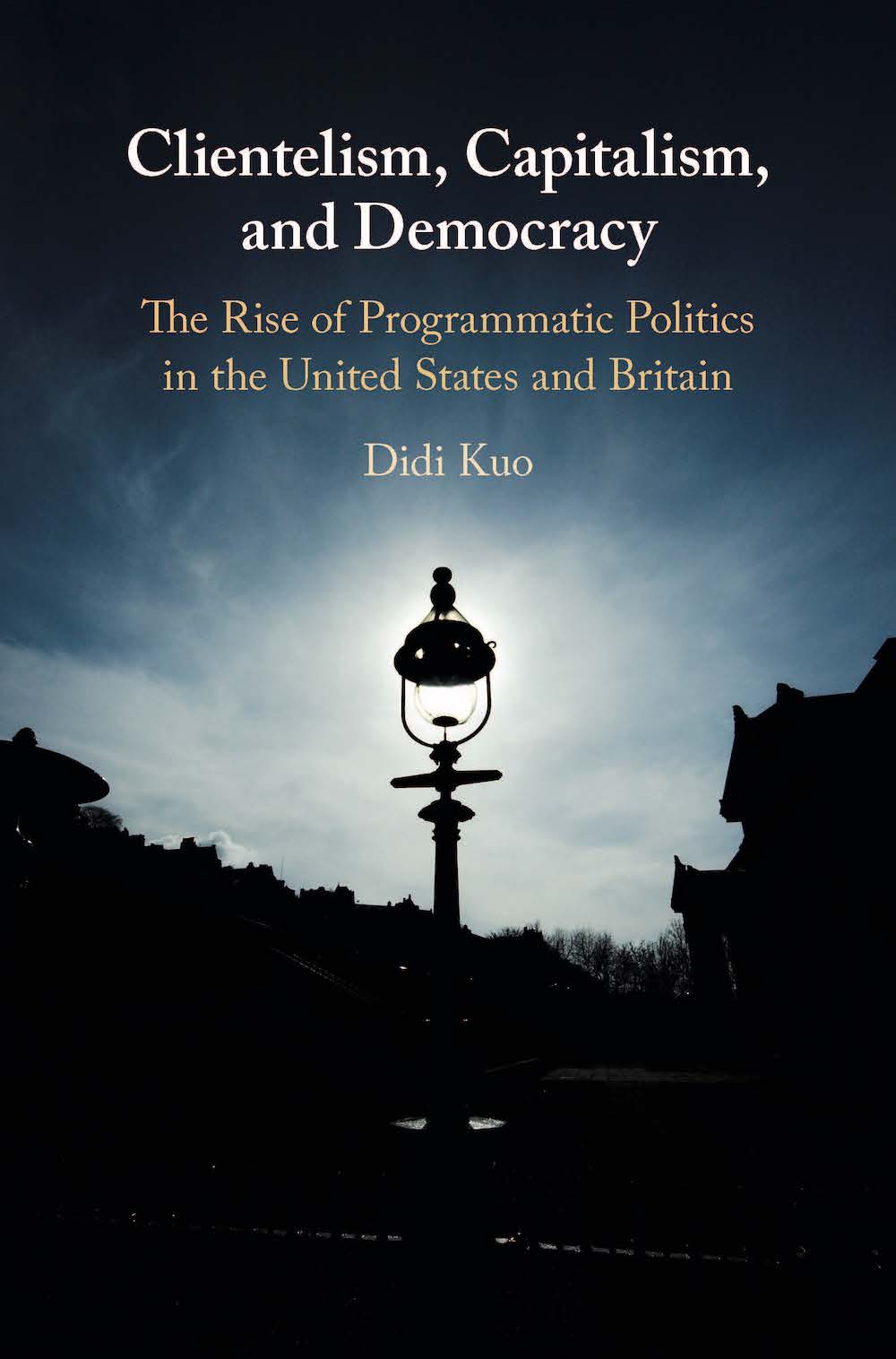 Clientelism, Capitalism, and Democracy explains the conditions under which political parties transition from clientelistic to programmatic competition. It argues that changes in capitalist organization, including the adoption of managerial capitalism and the creation of politically-oriented business organizations, led businesses to develop preferences against clientelism and patronage. Further, it argues that the linkages between businesses and parties ushered in new forms of interest mediation, democratic accountability, and programmatic organization.

Associational Party Building and the 2020 Election, with Tabatha Abu El-Haj (under review)

Comparing America: Reflections on Democracy Across Subfields. 2019. Perspectives on Politics 17(3): 788-800

The Contradictions of Democratic Innovation in the United States, in The Governance Report 2017, ed. Hertie School of Governance. Oxford University Press

Why a healthy democracy should welcome conflict and uncertainty: A review of Jan-Werner Muller's Democracy Rules, 2021, The Washington Post

The Politics of Post-Pandemic Education, 2021, The Niskanen Center

Patronage and the Pandemic, 2020, The American Interest

Political Parties: What Are They Good For?, 2019. New America Political Reform Essay Collection.

Making Better Use of Lessons From Abroad For American Democracy (with Thomas Carothers), 2019, Carnegie Endowment for International Peace

The Future of Democratic Capitalism, Winter 2019, Democracy: A Journal of Ideas

The Paradox of Party Polarization, 2017, in The American Interest

Reforming Lobbying and Campaign Finance. A Report of the Program on American Democracy in Comparative Perspective, 2015

Electoral System Reform in the United States. A Report of the Program on American Democracy in Comparative Perspective, Stanford University, 2014

Comparative Budget Policy: Lessons for the United States. A Report of the Program on American Democracy in Comparative Perspective, Stanford University, 2014

"Culture War? A Closer Look at the Role of Religion, Denomination, and Religiosity in US Public Opinion" (with Shauna Shames and Katherine Levine). In Faith, Politics, and Sexual Diversity, ed. David Rayside and Clyde Wilcox. University of British Columbia Press, 2011.